The Bolton Fun Triathlon started life in 2012 as part of a nationwide scheme to encourage and support NHS staff to become more active. The event originally took place in the town of Horwich and was only open to NHS staff. The original course included a particularly challenging run and bike course!
In 2017 the triathlon changed format and became part of the Horwich Festival of racing and included a closed road 1k bike circuit.
In 2019 the race relocated to a new venue with new bike and run routes. Based at Turton Sports Centre.
In 2020 the event changed its name to Bolton Triathlon and entry to both solo and relay competitors is open to all. 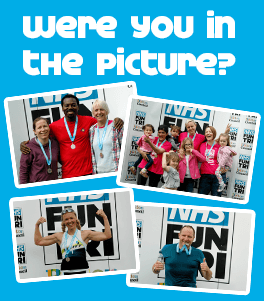